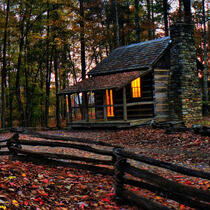 To us, the name Hartstead represents both a cozy forest village and emotional support.

We are a multiple system of ~8 members. Body age 28. Living in New Zealand.

There is a subsystem of 3 that goes by The Pride (Rai, Rory, and Stone). This name appears on handles/media occasionally.

If you don't know who's fronting, use they/them pronouns please. (It's usually Rai anyway).

Our origin is unknown and investigation is not wanted. We're here, and that's all that really matters. No time for sysmeds or whatever. Our goal is not integration, it's harmony. We tried integration, it didn't go well.

Feel free to reach out and say hello.

Find us on plural.cafe - an instance of Mastodon

Stuff we appreciate warnings for when you talk to us:

Stuff you can expect reading about around here: 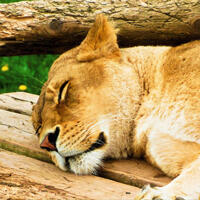 Presumably the host and original occupant of this trainwreck. Been mentally ill for a while, presumably starting around age 9, judging by their first suicide attempt being at that age.

Is an adult with a job, a wife, and bills to pay, but still struggling with self harm, suicidal ideation, and aftereffects of an 11 year old trauma. 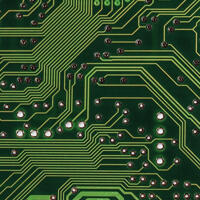 Skyler can fill this in himself later. Part of the old system, the first one to come back.
Pls pick another colour, this is super hard to read kthxbai -rai 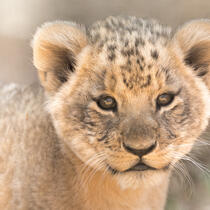 Rory is largely nonverbal and communicates mostly in pictures. If you ever just see a ton of emoji from us, they're probably at the controls. Here's a good quality meme of them. 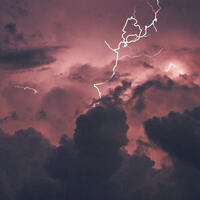 A bit manic, excitable. Adores cats and spicy food. Cannot be trusted in front by himself because our tongue will die. Afraid of water. Prone to fits of rage, and has very bad people skills. 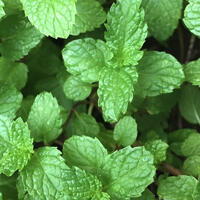 Pepper split from Rai while doing sex work. That work required an elaborate persona, pretending to be another person, another gender, with another personality. Eventually she became more than a persona.

Holds particular memories from that work. 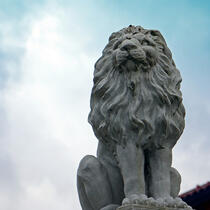 A literal stone statue of a lion. Speaks in very structured, verbose ways. Appears in order to try to calm the system down. 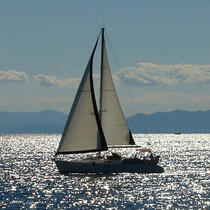 An old sailor. The name is an acronym: The Old Man And (the) Sea. He has a calming presence. Exudes wonder and thankfulness. 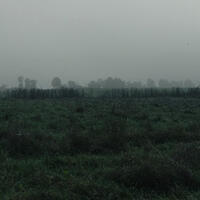 I don't know why I give these fuckers a section, it's not like they're ever going to front to play nicely and talk to people.

In the old system, there was a subsystem of two identical people, Kage and Kagé (pronounced "cage" and "cah-gay"). One was a happy-go-lucky dork who loved fish and was afraid of the water. The other was dark and moody and whatever.

They're back, but they're some kind of horrible fused bog monster thing. They like cold and damp. They come up near front when we're on impulsive and ill-advised walks near water at night.